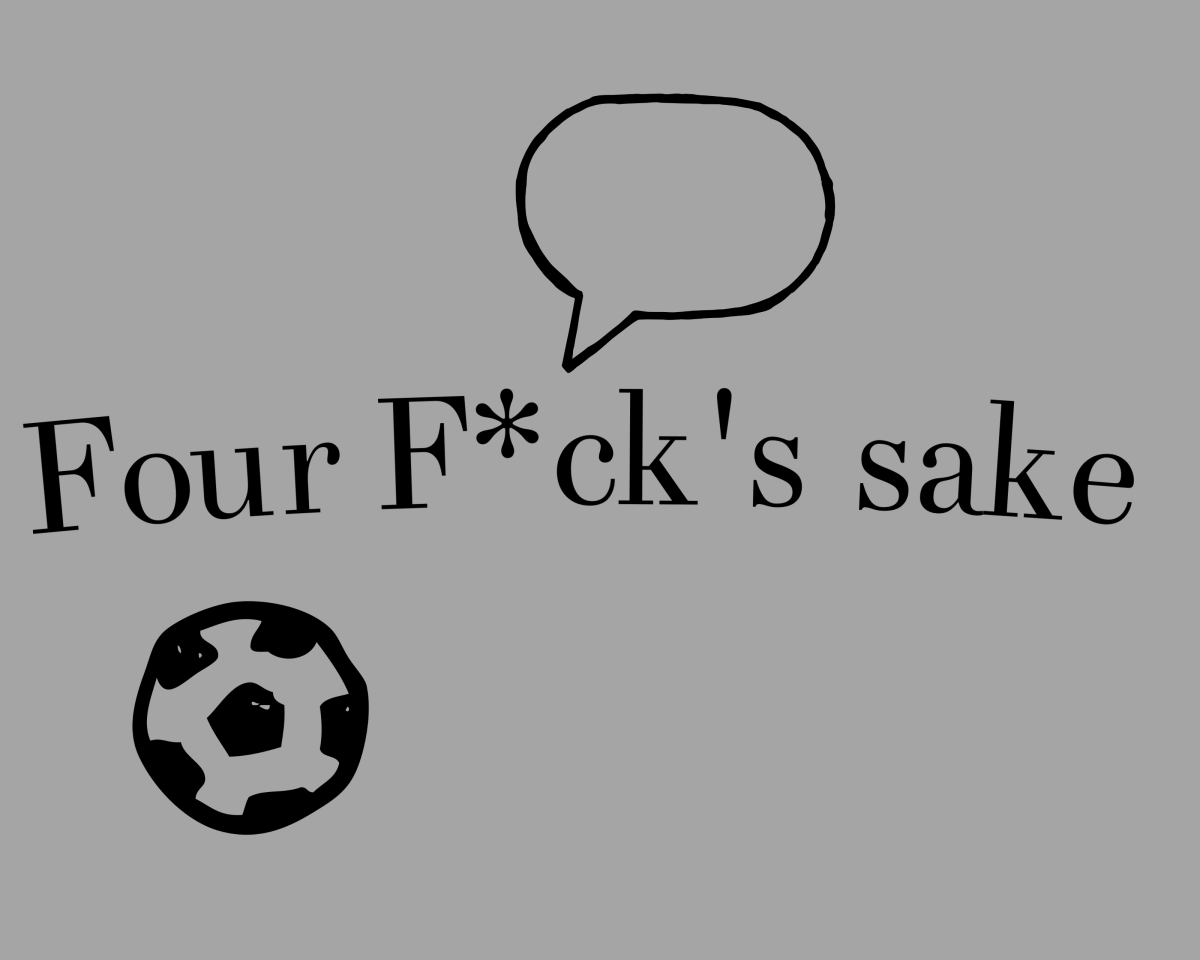 Five out of the eight Premier League games this Saturday featured FOUR goals.

If you’re a Villa fan you must be feeling suicidal right now.I mean four f*ck’s sake the club have spend over 60 million Euros on basically anyone who was half decent in Ligue 1 and now look! they are FOUR losses away from being confirmed relegated.

Man City have finally shown what they are capable off but four f*ck’s sake they should have scored at least FOUR more goals.They have gained some much needed confidence for when they face PSG in FOUR days time.

If you’re the type of person who believes history will repeat itself,you like I will know that Arsenal will finish FOURTH this season.If you’re a very angry Arsenal fan you will probably be thinking,“ four f*ck’s sake just sack Wenger“.

The average Premier League nerd will of course know that Stoke City have won FOUR more games then Swansea so far this season.But four f*ck’s sake who really cares?Except maybe if you’re a Potters fan who likes to brag to Swansea fans.

Dimitri Payet has now scored FOUR free kicks for West Ham this season.Crystal Palace have not yet won a premier league game in 2016,I mean four f*ck’s sake.

Passionate about football. View all posts by adifaast42